TBC Bank is one of the biggest and sustainable banks of Georgia with 5000 employees. The history of TBC Bank dates back to 1992 when two Georgian businessmen Mamuka Khazaradze and Badri Japaridze, along with other Georgian partners founded the bank, Tbilisi Business Centre, abbreviated as TBC. They established the bank with an initial capital of $500, which was the amount required to establish the bank in Georgia in the early 1990s. The bank was licensed by the NBG (General banking license No. 85) on January 20, 1993 and was granted another license to conduct international transactions in May 1993.

On 11 June 2014, London Stock Exchange welcomed TBC Bank to the Main Market following its listing of Global Depositary Receipts (GDRs). The Bank raised $239m at IPO, giving it a market value of $640m. TBC Bank IPO was also the largest IPO from Georgia and the largest international off-index IPO from the EMEA region. 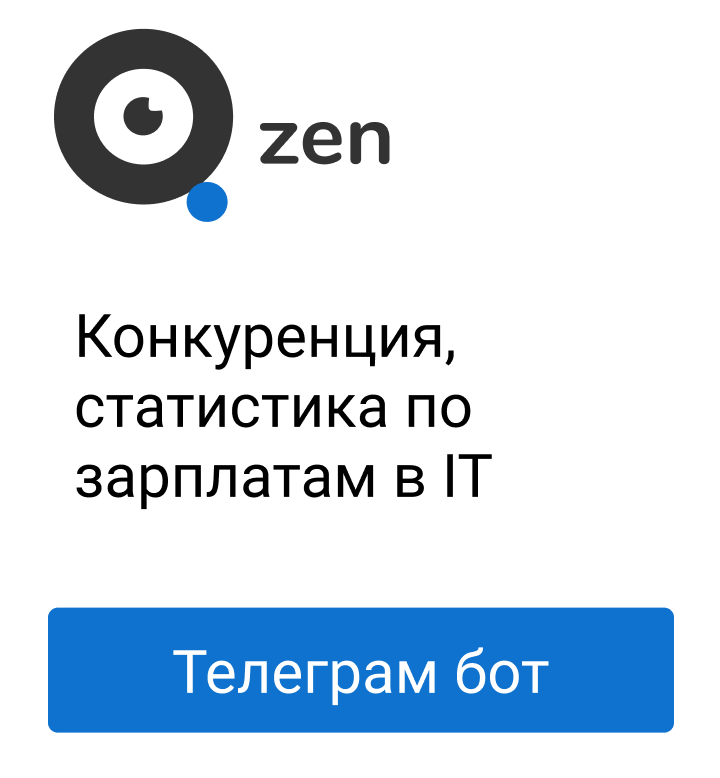